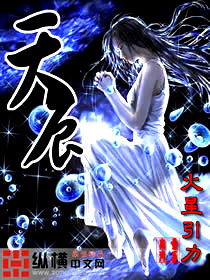 A mysterious teenager who had lost his past, awakened in Tianlong Continent. Mistaken as the Ye family’s Son, he used this ident.i.ty to observe this chaotic world and to search for his past self, but only to find an inevitable and terrible fate, therefore he indignantly laughed at his destiny, and revealed his prowess to rule the lands under the heavens.
Since then, the air and the clouds moved with his hands, and even thunderstorms were subject to his palms! He, as the fairytale’s main character, had shocked the people of Tianlong Continent with his legendary prowess and intelligence, but the extent of his powers were still unknown.

The Thing on the Doorstep

A Learned Dissertation on Dumpling (1726)