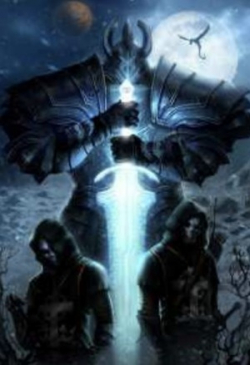 Growing up in poverty, Sunny never expected anything good from life. However, even he did not antic.i.p.ate being chosen by the Nightmare Spell and becoming one of the Awakened — an elite group of people gifted with supernatural powers.
Transported into a ruined magical world, he found himself facing against terrible monsters — and other Awakened — in a deadly battle of survival.
What’s worse, the shadow powers he received happened to possess a small, but potentially fatal side effect…

I Am the Fated Villain