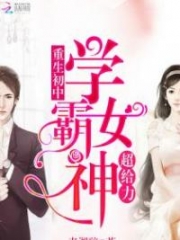 Her best friend turned into her younger sister, destroyed her appearance, broke her legs, s.n.a.t.c.hed her powerful fiancé, and designed to kill her mother. Unsatisfied, she locked her up in a mental asylum to be tortured until death! Yun Hua returned to 13 years of age with hatred. This time, the debt of blood would be paid in blood. Oppress the poisonous sister, beat up the sc.u.mbag fiancé, become the top student, become a scholarly expert, become a manhua artist. In the end, she became the chief anchorwoman on the largest global broadcast… With one careless mistake, she accidentally took the gold medal during the Olympic swimming compet.i.tion. The entire country cheered for the champion without knowing that she had no such intentions… But all along the way, that unapproachable man protected her from nearby. He spoke: For you, I would block deities. For you, I would fight G.o.ds. For you, I would kill Buddha! He spoke again: If you don’t leave me, I won’t give you up either. I would rather turn my back on the world than slight my darling.

I Somehow Got Strong By Raising Skills Related To Farming

Cooked - A Natural History of Transformat

Through the Malay Archipelago 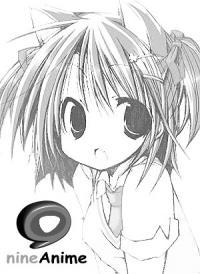 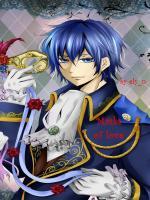 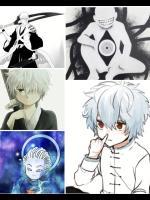 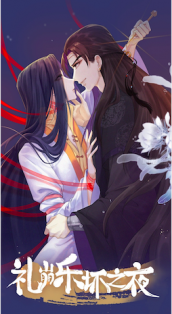 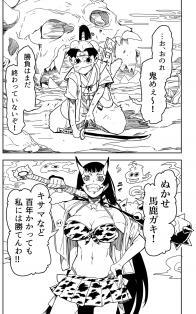 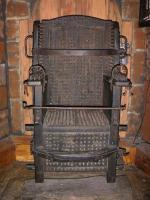 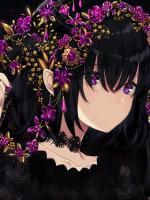 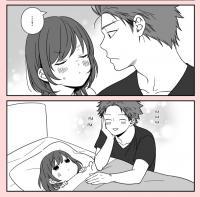 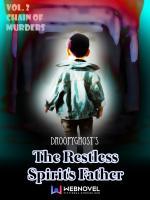 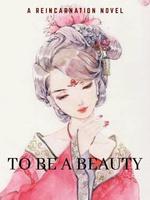 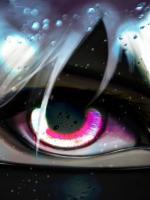 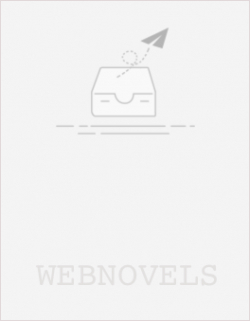 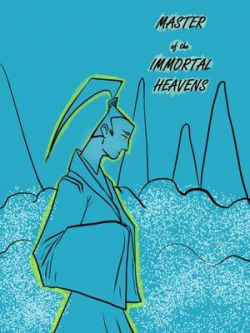