Read novel online » My Father in Law is Lu Bu 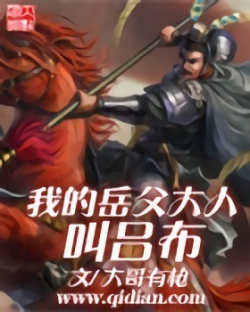 My Father in Law is Lu Bu summary:

Cosplayer Liu Mang accidentally crosses through time and arrived at the Eastern Han Dynasty wearing Aries Gold Cloth. (Saint Seiya!) He arrived on top of the walls of XiaPi right when it was about to fall to Cao Cao.
“Don’t kill me bro; I’m not working for boss Cao!”
“Hey! You’re slashing the wrong person! Boss Lu’s underlings are there! Not me!”
He accidentally saved Lu Bu who was tied up by Song Xian. He accidentally became the son in law of Lu Bu. He accidentally changed the history of the Three Kingdoms period.
When aluminum casted Gold Cloths are worn by generals like Zhang Liao and Gao Shun during the Eastern Han Dynasty, glistering on their bodies… When the soldiers in the camps are sporting mechanical crossbows… When crossbreeding of rice plants appeared on Lu Bu’s territory…
Liu Mang knows that a world belonging to Lu is coming.

My Father in Law is Lu Bu Chapters

The Diary of Samuel Marchbanks