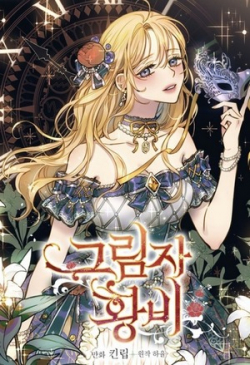 “Could you become my daughter?”
Thanks to the Grand Duke Friedrich’s proposition, Elena became his fake daughter. Yet after marrying the Crown Prince, having his child, and acquiring land to oversee herself, the ‘late’ Duke’s daughter, Lady Veronica, appeared before her.
All along, she had been nothing but a mere puppet for the real thing. Elena’s son is thus taken from her, and she is murdered.
In a twist of events however, she ends up returning to the past.
“I will crush each and every one of you.”
She would never live the life of a puppet again.
And so begins Elena’s second life, swearing vengeance on her enemies.

Grandson Of The Holy Emperor Is A Necromancer