Read novel online » Ruri To Yuri To Hime To Majo 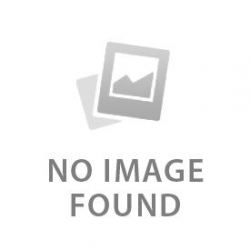 Ruri To Yuri To Hime To Majo summary:

In a country, during some time period. There, a single beautiful princess slipped away from the castle. Her reason was simple, to get away from the arranged political marriages. It 's not a joke to marry and live your life with a person you don 't love.
However, she was facing skilled soldiers as her opponents. She would soon be found. Although, somehow, she continued to run away, hide, and sometimes even got covered in mud.
As a result, she caused the soldiers to scatter. Only after relieving her parched throat with river water did she begin to calm down.
It was only her imagination that they scattered, though. A nearby “Found her” in a sharp voice could be heard. Hearing it, the girl stood at once, loosing her balance and falling into the river.
Then, there was the splashing flow of the river— and when she opened her eyes the next time…

Ruri To Yuri To Hime To Majo Chapters

In Search Of My Name

Don't Act Naive: You Are Already Mine

You Are The Star Tonight