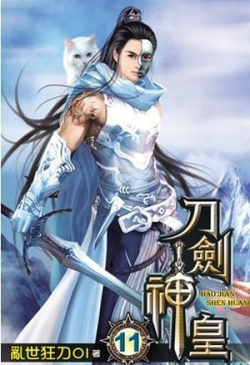 Before going to college, an ordinary high school student went to
celebrate and got drunk. When he woke up, he found himself in a
completely different world. There was a big sect, the approaching sect
entrance examination, a slum where his body’s previous owner lived, and a
shared memory about a missing young girl.
When he got tangled in a fight with a few punks in this different
world, he fell off a cliff and miraculously found himself still alive,
with two more voices ringing inside his head. They were Sword Master and
Saber Master. In the company of them, he continued to find out more
about this whole new world. He took the sect entrance examination,
entered the sect, met a strange man in black, and even partic.i.p.ated in a
major compet.i.tion of the sect to have a chance to win over his peers!

In this whole new world, he was born again and got to explore the fantastic martial world!

Start By Becoming A Mangaka

Return Of The Legendary Hunter