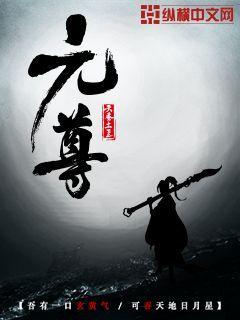 The heavens and earth are furnaces, every living things are charcoal, and the Yin and Yang are fuel. The battle for destiny, fate, and luck between the Serpent and Sacred Saint Dragon arises. When all is said and done, will the Serpent emerge victorious or will the Sacred Saint Dragon rise up above all sentient beings?
The world revolves around the Yin and Yang, a single breath can move mountains and seas, and turn the heavens upside down. Those who wield strength has the right to possess the Yin and Yang of the Universe.
Zhou Yuan holds a pen while the dragon dances. Chaos surrounds the world, lightning blankets the sky. In this world, will the serpent swallow the dragon, or will the dragon rise?
—
Destiny stolen at birth, the prince of the once mighty Great Zhou Empire, Zhou Yuan, has been plagued by a fatal poison till fate draws him to mysterious domain where he meets a beautiful girl in green, a bizarre dog-like creature and an unfathomable old man in black.
Join Zhou Yuan as he thrust into the whirlpool of destiny while he seeks the pinnacle of cultivation

Tales Of The Blood Night 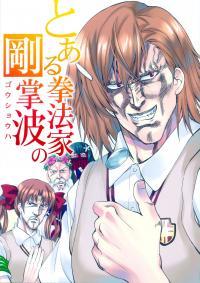