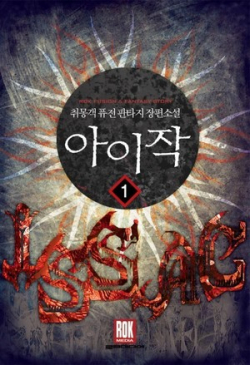 Insane. Traitor. Terrorist.
The t.i.tle given to Joon-young, a soldier who fought a lost war. Performing the most devious last stand befitting his t.i.tles, his memories were sent to another world.
Now named Isaac, he seeks to live out his days in relative peace. But with his family wanting him dead he is sent to the Campus, the Empire’s greatest centre of Education, in hopes that he would be expelled and tarnish his position as the heir of his family.
He is told that the school will treat him as if he doesn’t exist, that he isn’t protected by its rules. But Isaac, or Joon-young, sees it differently.
There are no rules to hold him back from getting what he wants.

Those Years I Operated A Zoo