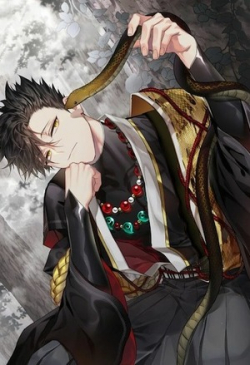 The power of absolute control... Time.
After Rock died, he mysteriously reincarnated in Shun Long's almost dead body when a triangular-shaped rock merged with his soul, and a sudden influx of information flooded his head.
He has now found himself in a mystical world filled with extraordinarily powerful cultivators who can destroy mountains with a single punch, and split seas in half with a single slash of a sword!
This is Shun Long's journey in the majestic world of cultivation, as he fights geniuses and reaches the pinnacle of both alchemy and martial arts!

Married To The Cruel Crown Prince

Walker Of The Worlds